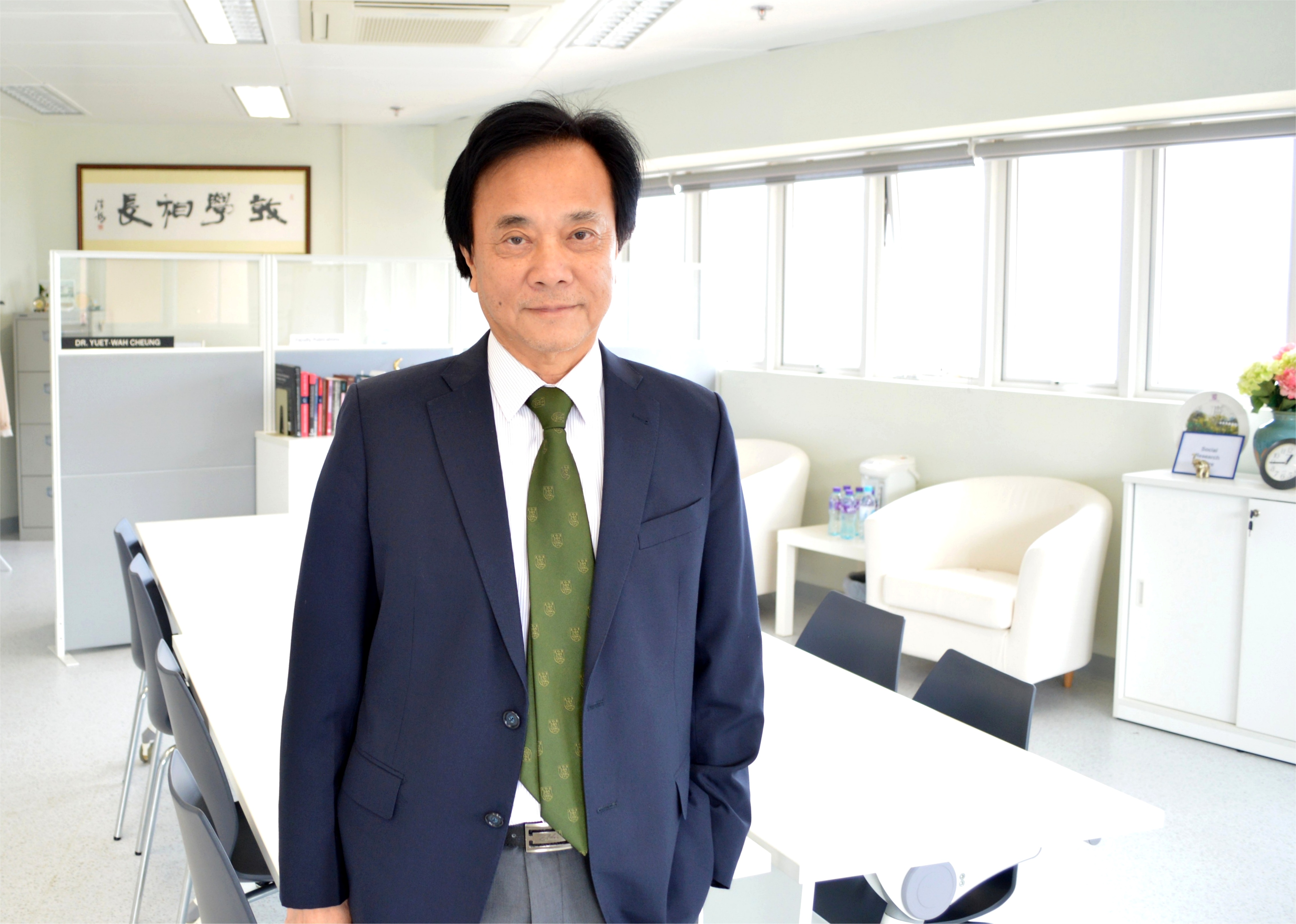 According to Professor CHEUNG Yuet-wah, this is a collaborative and multidisciplinary research project proposed by a team of social scientists from various disciplines and departments of Hong Kong Shue Yan University. It aims to explore the “identity statuses” of the youth and their psychosocial correlates in Hong Kong.

Ever since Erikson’s work on ego identity in the 1960s, many researchers have further developed his theory, including Marcia who introduced the ego identity status theory, which differentiates four kinds of status, namely, “achievement,” “moratorium”, “foreclosure” and “diffusion”. More recently, Luyckx and colleagues modified Marcia’s scheme by adding “ruminative moratorium” and breaking down diffusion into “carefree diffusion” and “diffused diffusion”. In their proposed study, Professor CHEUNG and his team will adopt Luyckx’s framework of identity status for analytical purposes and validate Luyckx’s scale for use in Hong Kong. This study will be the first attempt to explore the profiles of identity status of youths in Hong Kong and consider their trajectories over time. 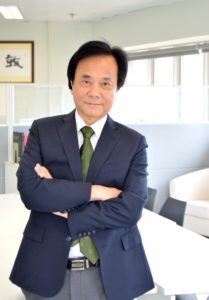 According to Professor CHEUNG, the study will involve individuals in their middle adolescence and early adulthood. The age range of our target populations is between 15 and 24 years of age. Two student samples will be selected. The first one (2,000) will consist of upper secondary school students (F3-F5) between 15 and 17 years old. The second student sample (2,000) will consist of post-secondary and university students between 18 and 24 years old. An additional special sample (500) of working youths will be selected from those in the post-secondary/university sample who, when they first participate in this research project, are in their last year of study. After one year, these students will graduate and look for jobs, and later become working youths. This special sample offers an opportunity to examine identity formation during transition from school to the workplace.

Four waves of data collection will be conducted, spaced out at three 6-month intervals. The data collection will take place in October and April during the school term. For the secondary student sample, a self-administered questionnaire will be brought to the participating classes for students to fill in. For post-secondary/university students, participating institutions will be requested to email the questionnaires to selected students on our behalf. To capture the participants in the sample of student-working youths as they transition from school to work, there will be one additional wave (wave 5) of data collection.

“Apart from making an academic contribution to the research field of youth identity by providing Hong Kong data that can be meaningfully compared with Western data, this study will have practical implications for intervention strategies that can help young people to develop a favourable identity status, thereby improving their psychological and social functioning.” Professor CHEUNG said.

Apart from one Project Coordinator and five Co-Principal Investigators, the project team also has 11 Co-Investigators, who are from departments in Shue Yan as well as other institutions, including Chinese University of Hong Kong and Renmin University, China.